Mark Gilling received a dual B.A. in History and Business Administration from Alma College and a J.D. from Wake Forest University where he was a member of the Wake Forest Law Review and the award-winning Jessup International Law Moot Court team. Prior to moving to Arizona in 1994, Mr. Gilling worked for a large firm in the Detroit area.

After practicing for more than fifteen years primarily as an insurance defense attorney in Phoenix, Mr. Gilling founded the Gilling Legal Group in 2011. His experience on the defense side gives his personal injury plaintiffs a unique advantage when fighting for the compensation they deserve from the companies or individuals who harmed them. He has obtained numerous large recoveries for his clients and was named an Arizona Super Lawyer five years consecutively. 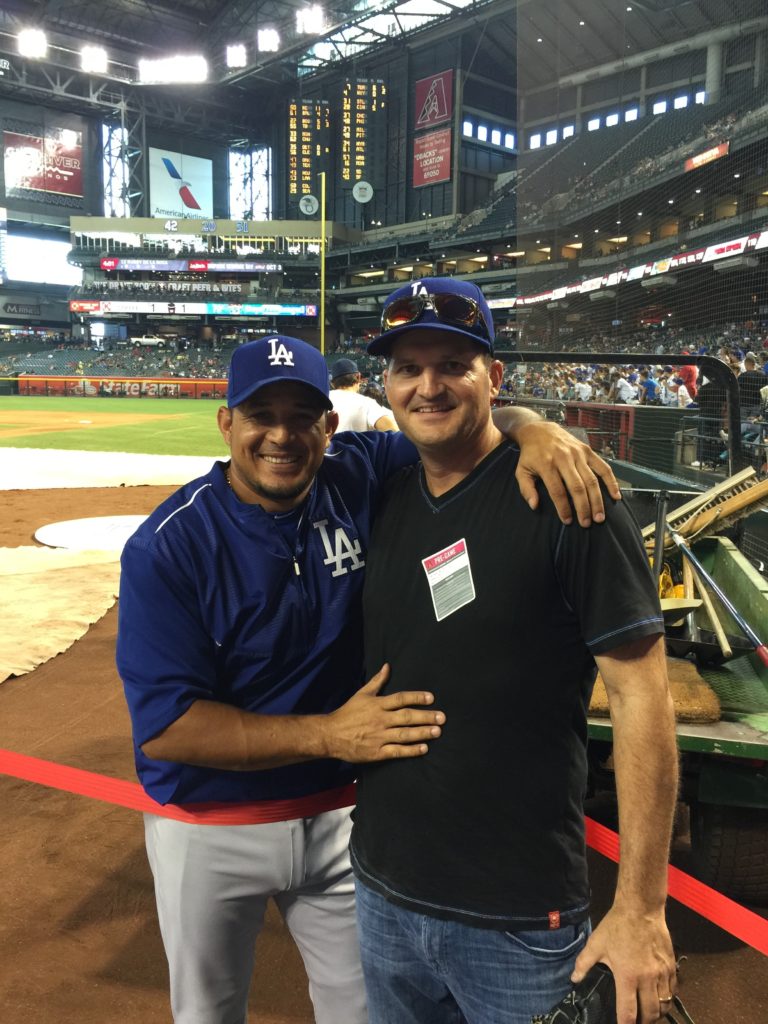