Mark R. Gilling has been recognized as a Super Lawyer for the year 2018. This is the fifth consecutive year he has been awarded this prestigious recognition. 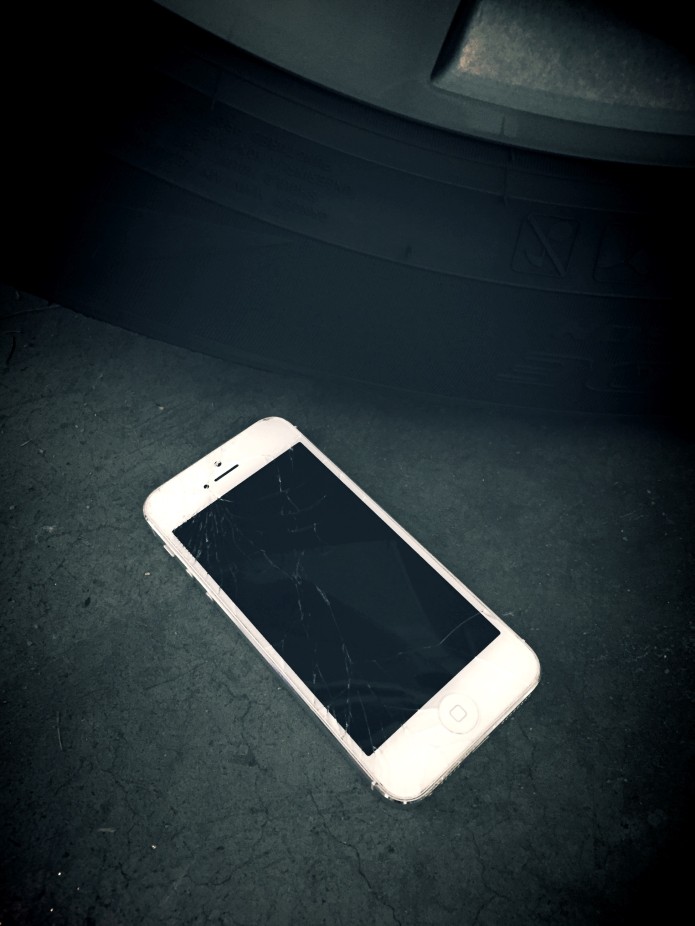 We have represented many people who have suffered injury, as well as the loved ones of people who died tragically, because of distracted driving.

Distracted driving is the practice of driving a motor vehicle while engaged in another activity, and it is nothing new. Since the automobile was invented, chatty passengers, burning cigarettes, drippy sandwiches, smudging makeup, blaring radios, squirming pets, hard-to-read maps, and countless other distractions have pulled drivers’ attention away from the task of driving. Arguably nothing, however, has caused as much distraction as the now ubiquitous cell phone.

How Big is the Problem?

According to the National Institute of Health, from 2005 to 2008, fatalities from distracted driving increased by a whopping 28% in the U.S., mirroring the increase in the number of cell phone users during that time. While it is true that drunk driving reportedly still accounts for more fatalities, the National Safety Council believes the connection between cell phones and accidents is widely underreported.

In a 2014 effort by the Arizona Department of Public Safety (DPS) to target distracted driving and educate the public as to its pervasiveness, the Arizona DPS recorded local statistics to analyze the problem. Over a five-day period in April, the DPS attributed 600 enforcement actions to distracted driving. While some distractions were outside the vehicles, the majority were due to cell phone use.

Even more frightening, despite widespread community and government campaigns to warn against the dangers of cell phone use while driving, new research by the American Academy of Pediatrics shows one-third of teens surveyed admitted to texting while driving. With cell phone distraction added to teens’ lack of inexperience behind the wheel, the consequences can be fatal.

What is Arizona’s Law?

Arizona is one of only a handful of states that still do not have distracting driving laws applicable to ordinary drivers’ use of cell phones (the primary law applies only to school bus drivers). For the most part, cases of distracted driving must be pursued under other traffic laws. But some cities have taken measures to address the problem in their local ordinances. Phoenix, Tucson, Yuma and Flagstaff all impose a fine if a driver is caught texting while driving.

Legislation or no, the danger is clear. According to distraction.gov, the average time someone’s eyes are off the road while texting is five seconds. At 55 mph, this is enough time to cover the length of a football field. Avoiding an unexpected hazard is highly unlikely with a driver’s attention diverted at such length.

What Can We Do?

So what can we do about this new, old problem? The most widely suggested remedy among safety organizations is also the most obvious: put your cell phone away. Zip it inside your purse, store it in the glove box, or lock it in the trunk. If you need to use it, pull to a safe area away from traffic, such as a parking lot, and stop your vehicle. And hands-free is not a perfect alternative, either. Studies show the brain is distracted from the task of driving even if the driver is talking on the phone hands-free.

If you’re an employer, OSHA offers a model policy for companies to adopt and have employees sign supporting this “no use while driving” approach. For you and your teens, consider taking a pledge together to avoid cell phone use while driving. You can even put technology to work for you. There are applications for both apple and android phones that help prevent texting and driving, and some go so far as to inform those trying to text you that you are currently driving and unable to answer.

What if You’re a Victim?

So now you are doing your part to fix the problem. But what if you become a victim of a distracted driver? See our tips for what to do when an accident happens here. Be sure to include in your notes what you saw or heard that lead you to believe you were the victim of a distracted driver. Preserving these details could help make the connection later if you choose to begin a lawsuit. If you would like to speak to an attorney in Arizona about injuries you or a loved one suffered in an accident, call (602)412-1199 now for a free consultation.

Featured in Attorney At Law Magazine

Click HERE to see our feature article in Attorney At Law Magazine.